Azadi Square, formerly known as # , , is a mainly green city square in #Tehran, Iran. It hosts as its centerpiece the #AzadiTower. The tower and square were commissioned by Mohammad Reza Pahlavi, the last Shah of #Iran, to mark the 2,500th year of the foundation of the Imperial State of Iran 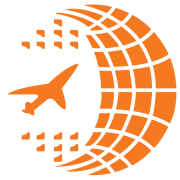